Cyberbullying – sadly it’s not just the kids being bullied. 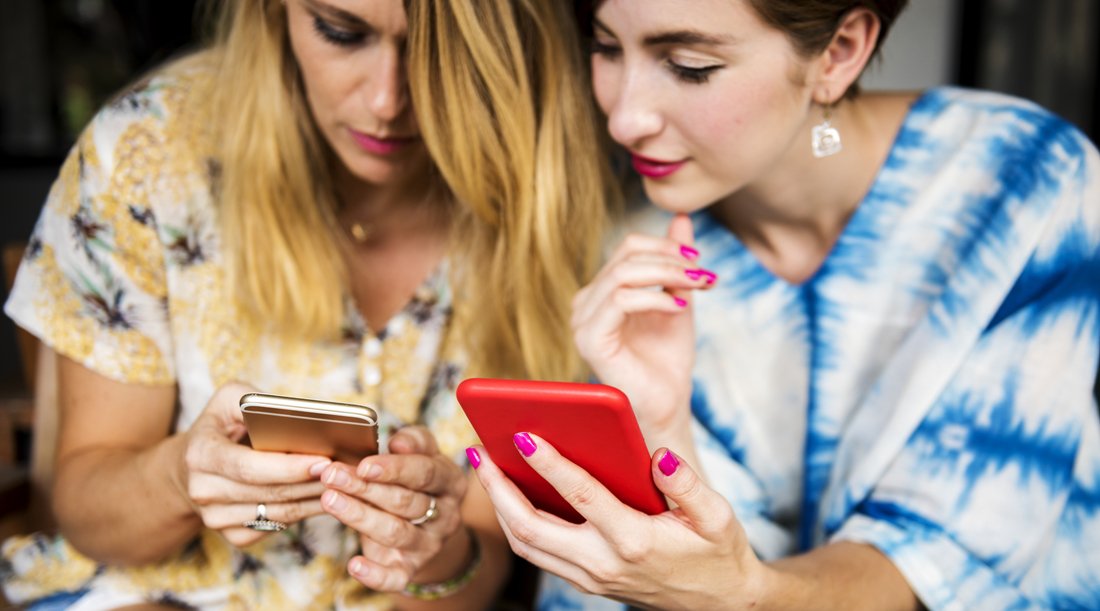 I’ve been tasked with writing an article for Mama Life Magazine’s next issue, about Cyberbullying. It’s not a topic I am an expert in and I have trawled the internet and discovered some disconcerting facts. There are lots of articles already on the facts about Cyberbullying and children but I have found that it’s occurring within the adult world too. Scary that bullying doesn’t stop just be cause we become grown ups!

The dictionary definition of Cyberbullying (or cyber-bullying) is “the use of electronic communication to bully a person, typically by sending messages of an intimidating or threatening nature.” This includes using Social Media platforms like Facebook, Twitter, Snap Chat and any other platform where people are free to share ideas and opinions. Then you can add to that Email, SMS messages, Text, Apps, Forums and Gaming.

When we were kids bullying was still an issue but it tended to be confined to the playground. You could escape that when you went home and get some respite, at least until the next school day. With most teens carrying a mobile phone that isn’t the case any more. Cyberbullying continues way past home time. A staggering 84% of teens and young adults admit to being a victim of Cyberbullying. But what about adults?

An American study showed a massive 40% of adults falling victim to Cyberbullying. I struggled to find any equivalent study in the UK but I imagine the numbers are probably similar. The common use of Facebook seems to be a major platform where Cyberbullying is taking place in the adult world. The nature of Facebook makes Cyberbullying very easy to do and very hard to police.

I asked some of my students if they had experienced or witnessed Cyberbullying. I was shocked to get so many replies. To hear that people actively avoid certain Facebook groups because of the derogatory, defamatory comments that go unpoliced and often unchallenged. They told me about instances of what they wrote being belittled and insults directed at them.

What is extremely sad is that many of the people who become cyberbullies would never do the same thing face-to-face. They hide behind the relative safeness of digital devices. This removes them to some extent from the consequences of their actions. They don’t get to see first hand the devastation those mean words can have on an individual – no matter how old they may be.

We learn to accept a lot as we grow up but words can still wound us to the core. I have long held the philosophy that it’s the person saying the mean words that has the problem and not me. Still we can be hurt and angered by careless words, designed deliberately to do just that, wound us. I don’t think we should stay quiet about it. I think we should shout up if somebody is bullying us, get it out in the open. I think we should call out the bullies and point out to them how unfair and childish they are being. We need to make a stand against bullying as adults – otherwise how can we eradicate bullying of our children.

Next time you are on Facebook and see somebody being mean maybe, just maybe, you won’t just pass by that comment but will actually say something to point out how mean and hurtful it was. Let us stand by the victims and reduce the numbers so we can say “Cyberbullying? What’s that?”

I encourage everyone of my students to be totally professional in their use of Social Media, at the end of the day you are representing your business at all times. As professionals we should never resort to bullying tactics, as adults we should respect one another.