Are Social Skills at risk in the techno generation? 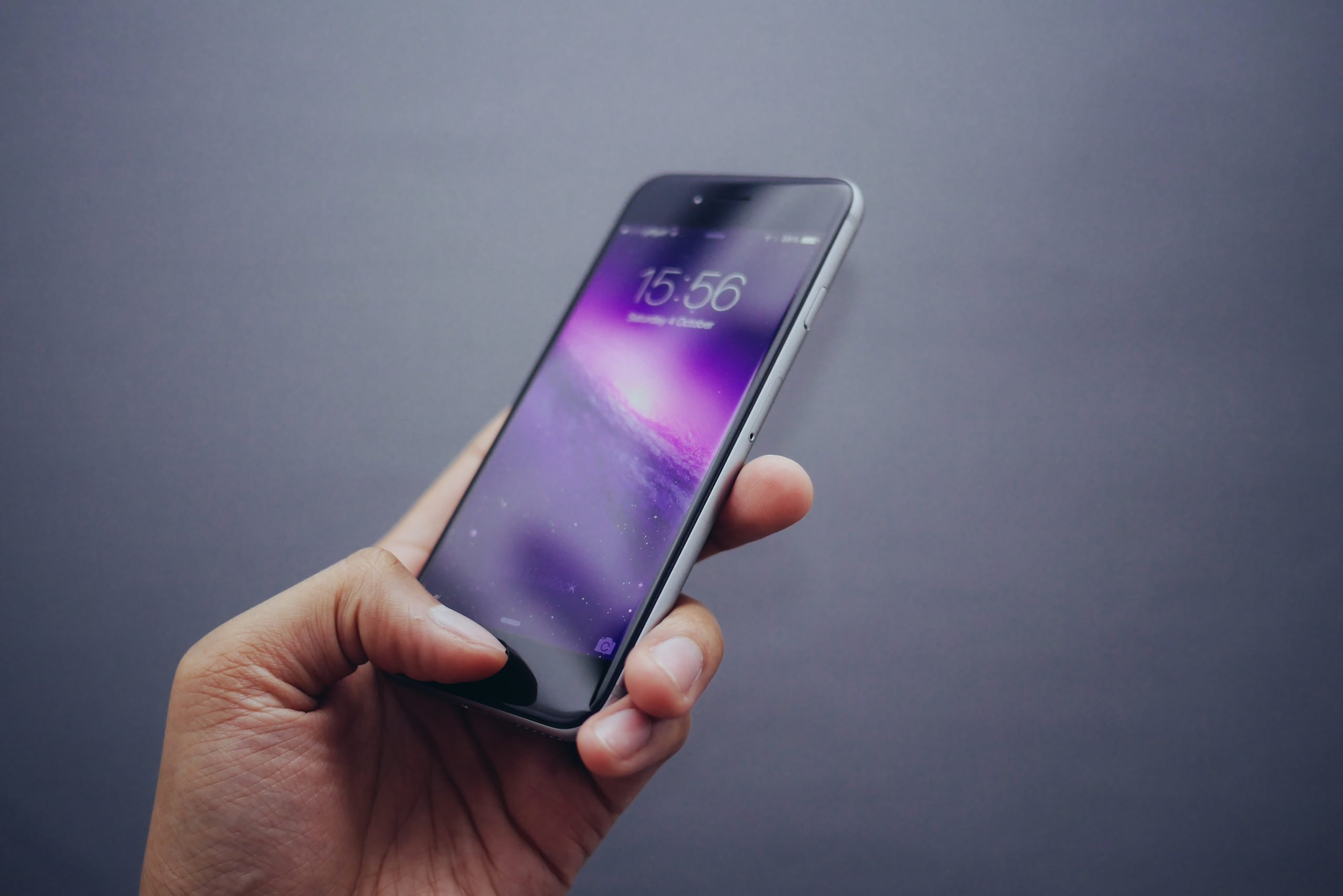 This article originally appeared in MamaLife Parenting Magazine. I wrote it as a parent rather than as a Geek.

Many parents are concerned that their kids are growing up lacking the right social skills to carry them forward in society. Understandable, since many kids from toddlers upwards spend a huge amount of their time using technology on a day to day basis. If you have a teen then you may be particularly concerned about their social interaction.

Teens may well have difficulty in general communicating with parents while adapting to their new role as nearly adults. Hormones and peer pressure mean that spending time with real live people can be stressful. Immersing themselves in the artificial world of video games is an escape.

Even the late teens and twenty somethings are concerned that the generation following them are lacking in basic communication skills and that real life conversations are totally outside their comfort zone. My 19 year old isn’t bad at social interaction, even in family gatherings. But she has noticed that the teens younger than her seem to struggle more. The preference is to use technology to distance themselves from real life people and having to hold a conversation.

How can we ensure that our kids don’t lose those vital social skills that they will require in their working lives? With my daughter we had some strict rules to help us and her weather the technology battles. As a toddler there was strictly no technology allowed. No tablets. No giving her my mobile phone to keep her quiet. No sitting her in front of a movie during our meals out. I made sure we went to toddler groups so she learned to socialise and share (especially as she is an only child). We arranged play dates in between too. Nursery is great if you are working as they get to learn these interactions and sharing with their fellow nursery friends.

As she grew older and started school computers became an integral part of her school life. We limited screen time and strictly no technology during meal times. We always had family dinners, even it that was just me and her because her dad was working away. We chatted, about anything and everything, and still do. We carried this on into teenhood, encouraging her to join in adult conversations and never talking down to her. Having a sporting interest helped with interactions with both kids and adults too. As she got older, teaching the younger kids made a difference and definitely improved her communication skills.

We have had some amazing conversations in the car. We have discussed complex subjects like theology alongside totally pointless subjects like how amazing the baby Rhino is and that he looks like he is wearing pyjamas. I love that. We have used technology to enable communication while she is away at University. It has its positives.

I think that getting the balance right is the key. It’s tough but it can be done. Try not to succumb to the easy way out, especially when out for dinner. Encourage your toddlers to colour and draw. Encourage your primary school kids to write stories. You won’t separate your teens from technology but you can encourage them to engage in other things and limit screen time. Set your rules and stick to them. It may be easier to let the kids play on their phone (or yours) to stop them nagging you to death but is it the best thing for them? It’s much easier to let your teenager play those video games than have a standing battle over meals but it won’t help them deal with the stresses that come with adulthood.